8 great tech stocks to trade   The final earnings season of 2022, and the first for 2023, is upon us and already we’ve seen some major market movements.   From Apple to Netflix, some of the world’s biggest companies, especially in the tech sector, have released their Q4 earnings creating trading opportunities.   Today, […]

Amazon, Apple & Google – Big day for traders! The first earning season of 2023 is in full swing as some of the world’s biggest companies are set to report their 2022 fourth-quarter earnings in February. In the final week of January, pharmaceutical giant Pfizer and social media titan Meta (Facebook) have already released their […]

Trading opportunities: Pfizer, Meta to release earnings   The first earning season of the year is in full swing as some of the world’s biggest companies are set to report their fourth-quarter results from January to February 2023.   In the final week of January, pharmaceutical giant Pfizer and social media titan Meta (Facebook) will release their […]

5 great stocks to trade    So, you’d like to start trading but don’t exactly know what to trade? There are many opportunities in the financial markets and today we’re highlighting five great stocks you should consider.    Online traders can access many tradable assets and the best part is you don’t need to have a huge […]

Tesla earnings: Buy, sell or hold?      Tesla, the world’s most valuable car company, has had a rocky 2022 yet remains one of the most appealing stocks on the market.   Tesla CEO Elon Musk hasn’t done his brand any favours with his controversial purchase of Twitter and, worse, kicks off 2023 with a […]

Here’s what to trade with just $100   So, you’d like to get into trading but don’t exactly have a lot of capital to begin? Don’t stress as there are many ways to take advantage of the financial markets even if you’re low on funds.   From Forex to stocks and commodities, online traders can tap into […] 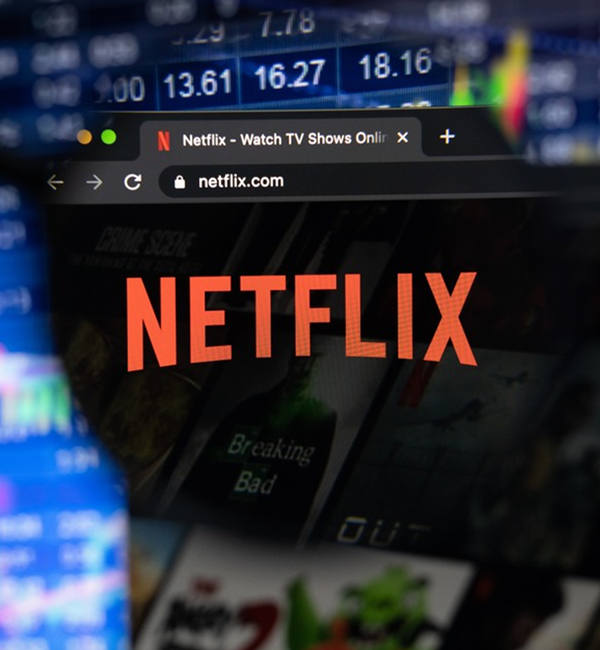 Stocks to watch: All eyes on Netflix    From DVD sales to media titans… few companies are as iconic as streaming giant Netflix. Once the darling of Wall Street, the company has had a rollercoaster few years; a huge boom in subscribers in 2020 to missing earnings targets in 2022. A series of controversial decisions in […] 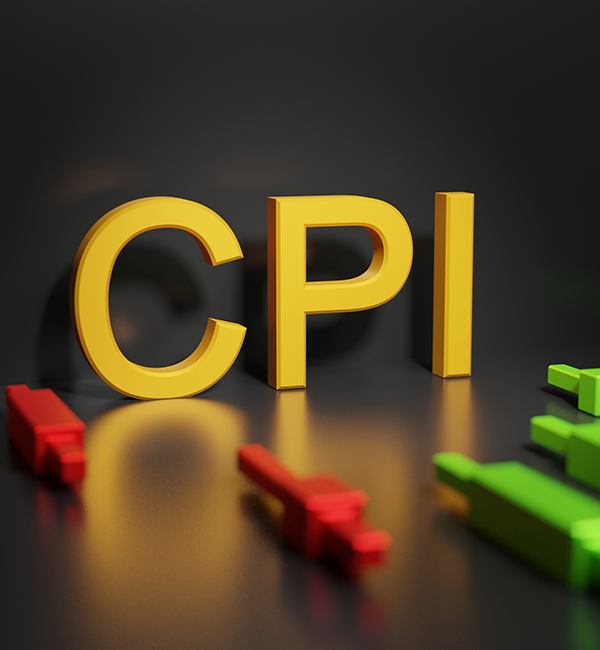 Markets brace for major CPI report   It may be a new year, but the scourge of high inflation and interest rate hikes persists in 2023. One metric that analysts are nervously awaiting is the latest Consumer Price Index (CPI) from the USA. In this article, we explore what the latest CPI report will mean for […] 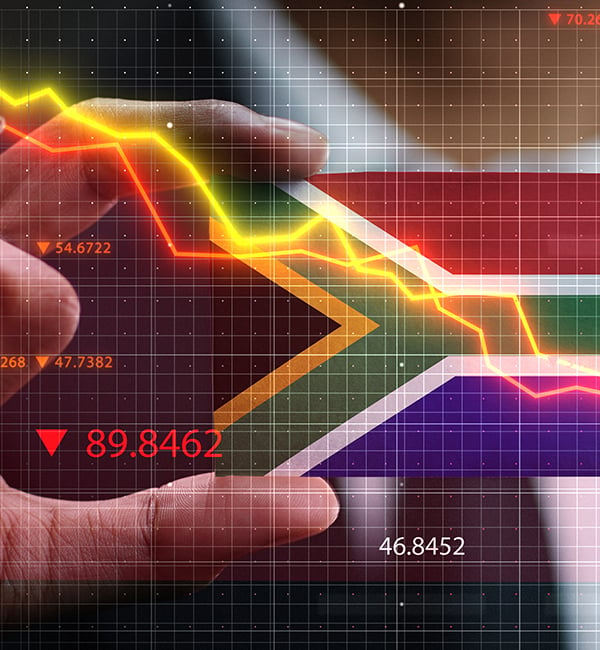 SA market review: Top trends for 2023   The world’s attention was captivated by Russia’s invasion of Ukraine in February 2022. The war rattled the commodity markets, especially oil and wheat, and continues into December 2022.   While global economic eyeballs were mostly glued to the fallout of the Ukraine conflict, far away on the opposite ends […] 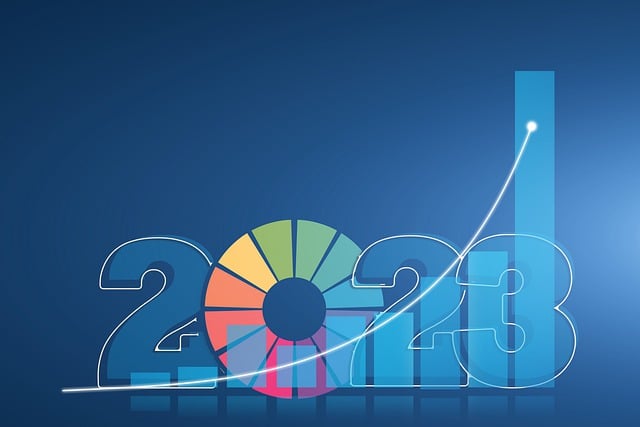 How to be a trader in 2023   Have you ever wondered why the price of fuel and oil has soared? Have you ever read news about a company and thought about buying stocks? Congratulations, you’ve just participated in the fundamentals of online trading – speculating on markets and applying your knowledge.    In this […]