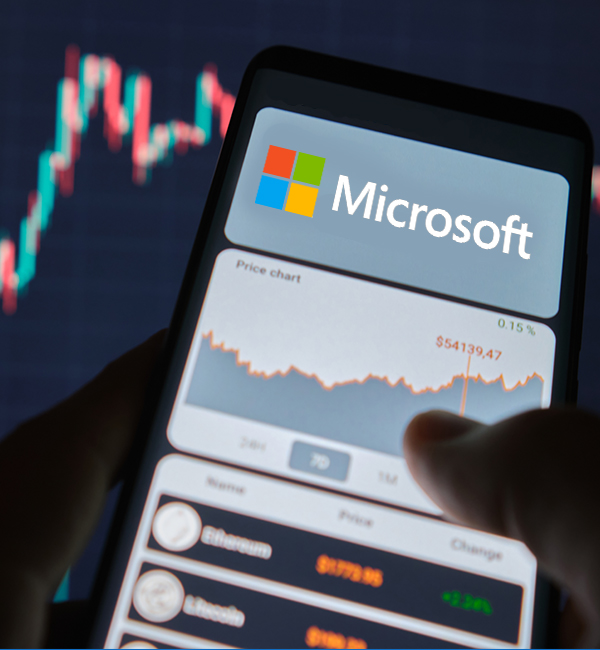 The acquisition gives Microsoft access to some of the world’s biggest and most profitable gaming titles. These include the ludicrously popular Call of Duty franchise from Activision as well as lucrative cash-cows ‘Overwatch’ and ‘World of Warcraft’ from Blizzard.

Today, we look at the serious side of video-gaming and highlight all you need to know about investing in this industry.

Microsoft’s latest acquisition cannot be understated in terms of scale; The $69 billion price tag is roughly equal to the amount the tech giant set aside for its five largest past acquisitions combined. It even dwarfs the $26 billion deal for LinkedIn Corp in 2016. Some of the company’s earlier deals include the $8.5 billion acquisition of Skype in 2011 and the $7.5 billion purchase of GitHub Inc in 2018.

Purchasing Activision/Blizzard chips away at Microsoft’s fluid cash reserves, which, according to its last earnings, stood at $131 billion at the end of September 2021. Few companies, however, have the balance sheet to pull off such a huge deal and keep going; $69 billion is but a mere sliver of Microsoft’s $2.3 trillion market value. The latest acquisition comes a week ahead of the company’s FY22 Q2 earnings report due later in January 2022.

As is often the case with acquisitions, the share price will decrease for the purchaser and rise for the acquired asset/company.

Push towards the Metaverse

The transaction, if it passes US regulatory approval, will create the world’s No.3 gaming company, moving Microsoft to behind China’s Tencent, the publisher of the ever-popular League of Legends title, and gaming console rival Sony, producer of the PlayStation.

This adds to Microsoft’s plans for the next iteration of the internet – The Metaverse. Gaming will be integral to the total immersive sought-after by those pushing the adoption of the Metaverse.

Gaming is more popular than ever

If you still believe that gaming isn’t a big business, maybe these three facts will change your mind:

In 2020, the revenue from the global PC gaming market was estimated at almost $37 billion, while mobile gaming generated an estimated $77 billion. This excludes the huge console market.

An interesting shift in the market is that the first generation of gamers, those who grew up with Atari and the 8bit era, are now grown up and not only have significant spending power but continue to invest their funds in gaming. This means gaming can no longer be considered child’s play as the market has aged considerably.

The Asia Pacific region is the beating heart of the global video gaming industry; there were more than 1.5 billion video gamers in the region alone in 2020, generating a joint revenue of $78.3 billion.

Sony’s PlayStation 4 is the bestseller among current generation consoles reaching more than 116 million units by July 2021.

Prices are accurate at the time of publishing.