Chat with us, powered by LiveChat
Search 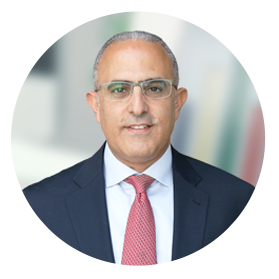 Our in-house Senior Trading Specialist Fred Razak will be hosting a live session, where he will guide you through the basics of online trading. 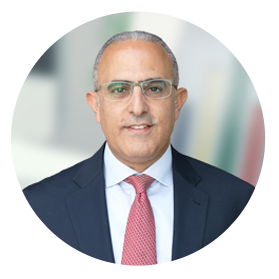 Next webinar starts in:

Choose the webinar in which you would like to participate below.

As a New York native, it was very natural to see myself landing a job trading on Wall Street. While taking an internship at a prestigious stock brokerage firm in Long Island during my College years, I was attracted to the hustle and bustle of the daily drive of wall street executives. The daily battle of creating wealth was very appealing to my character. Prior to entering Wall Street, I studied at Baruch College – City University of New York majoring in Finance and minoring in International Business. I landed my first trading position during the boom and bust of the roaring late 1990’s and early 2000’s, having witnessed the largest expansion to the world economy as the internet age made its debut. The years on were followed with a big expansion in the real estate market and later to the bust in the years of 2008/9 of the Credit Crunch Crisis.

Taking part as a Trading Educator was the next natural step as this has enriched my life by adding value to many aspiring traders. For myself personally, the greatest gift that I can give is to share my experience and knowledge in the hopes that it enhances other aspiring traders’ careers.

Discover the complete education package when you open a live trading account wih us.
LEARN MORE