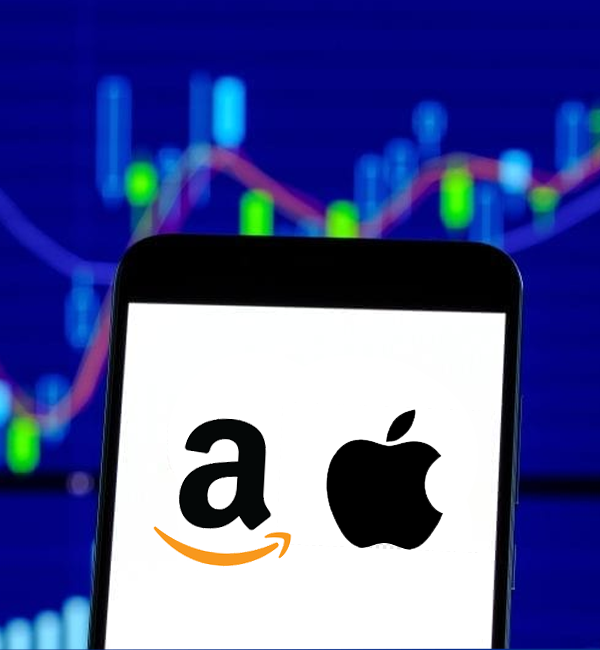 Can Amazon and Apple revive tech stocks?      The tech-heavy Nasdaq index has been hit hard as losses in mega-cap tech companies have raised concerns over sluggish economic growth.   Earnings season Q3 is in full swing and although there have been some winners, such as Netflix, some of the world’s biggest tech companies have missed […] 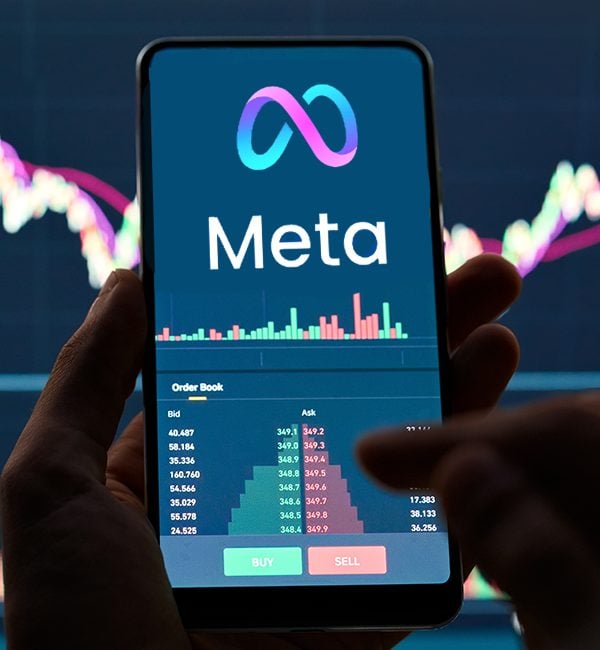 Earnings season: Should you buy Meta stock?      Few events get traders as excited as the quarterly earnings season. The Q3 earnings reports from companies are already lifting markets and already we’ve seen some major players such as Netflix, Google, and Microsoft release earnings.    These company earnings are creating an otherwise bearish market.   Start trading […] 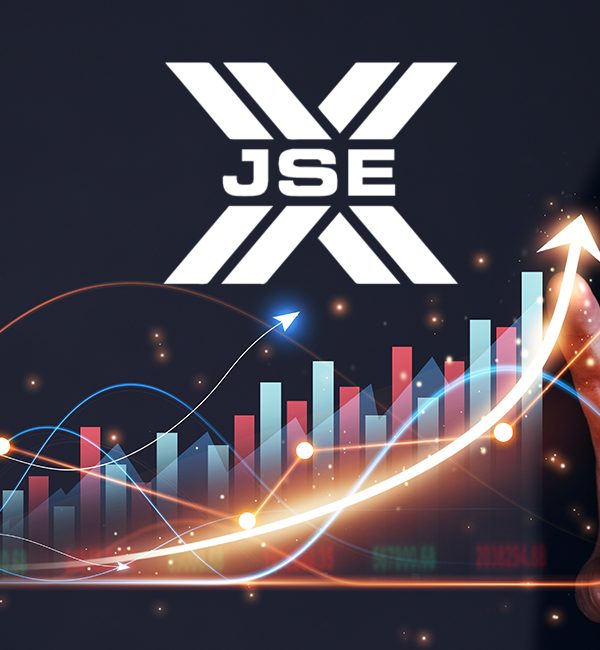 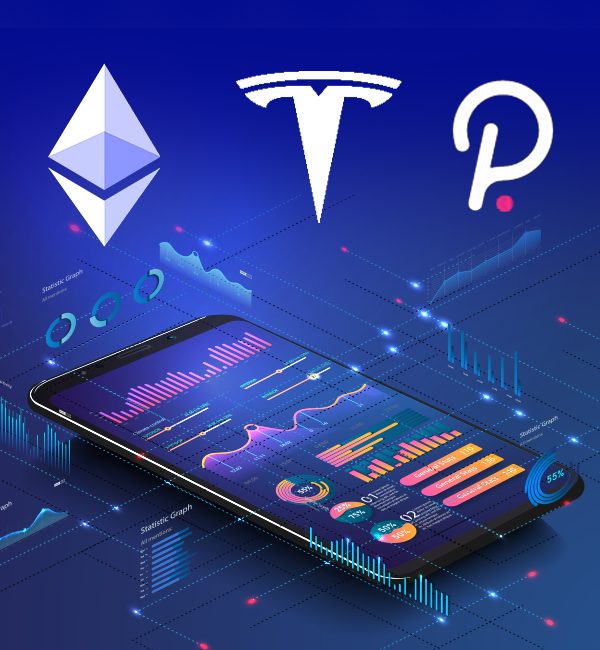 Market Winners: Ethereum, Tesla, Polkadot, and more!      It’s been a great week for crypto traders as Ethereum and Polkadot surged, we highlight some market winners for the past week.      The first week of November 2021 saw major movements in the crypto market. Ethereum reached an all-time high while newcome Polkadot saw a surge in its price.   Electric carmaker Tesla […]

Stocks surge to new highs during earnings season: Top companies you should watch! 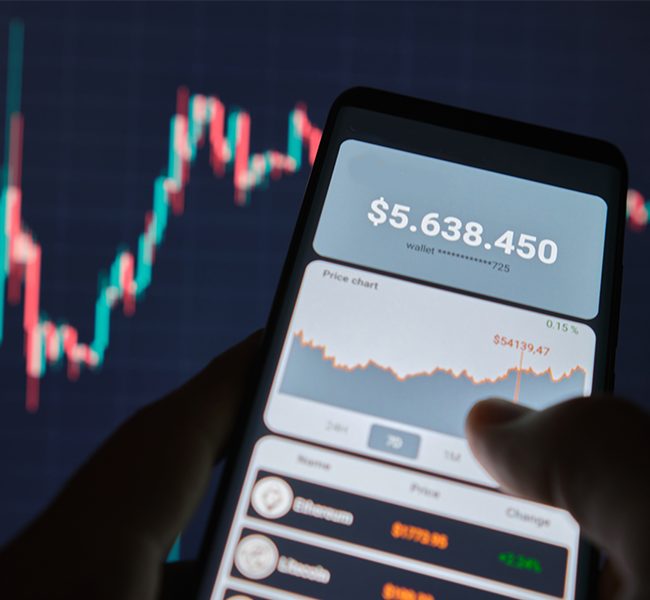 Stocks surge to new highs during earnings season: Top companies you should watch!   From Tesla’s record month to Amazon missing market expectations, we look at some of the biggest winners and losers during the earnings season.     It has been a great month for trading brands as stocks surged to new highs in October; the S&P […] 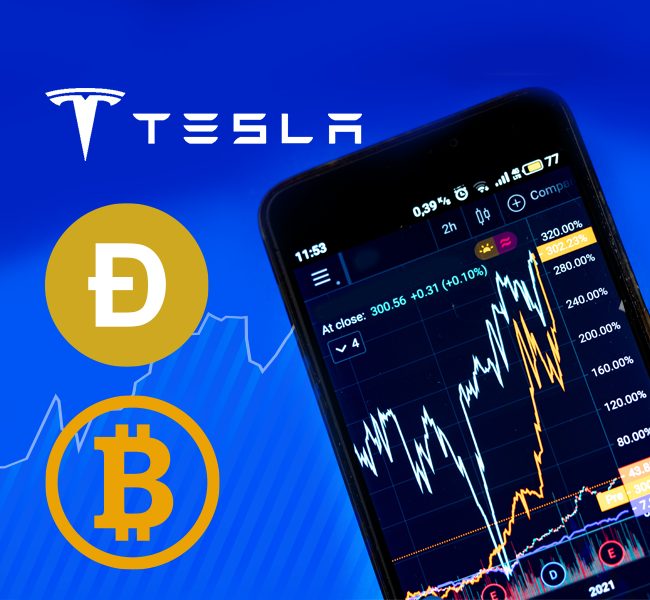 Market Winners: Bitcoin, Tesla, Dogecoin, and more!   From Bitcoin staying above $60 000 to Tesla seeing a record share price, we highlight some market winners for the past week.     The final week of October 2021 saw some major market movements. Bitcoin, the world’s most popular cryptocurrency, stayed above $60 000 for most of the […] 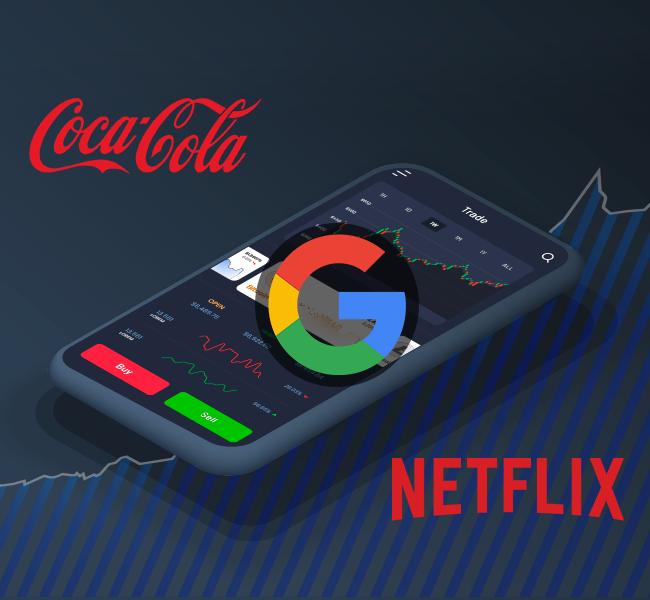 Netflix, Google, Coca-cola – Top stocks to watch this earnings season    Some of the world’s biggest companies released their earnings in October, creating huge opportunities for all traders in the market. Here’s which stocks to watch!     The October 2021 earnings season has delivered record highs in the stock market; The S&P 500 saw record […] 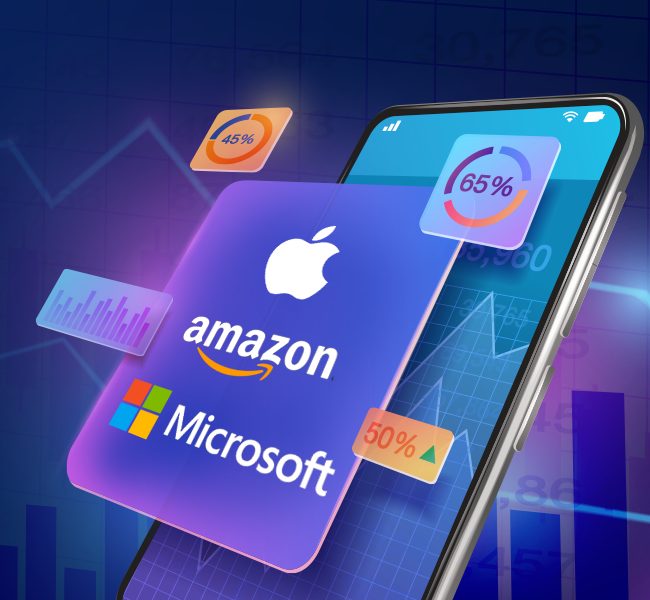 Top companies to watch this earnings season – Amazon, Apple, Microsoft, and more!     Some of the world’s biggest tech companies are releasing their earnings this week, creating huge trading opportunities.     Earnings season is upon us. It’s the time of year in the trading world when casual traders can compete against huge financial firms and brokers on a level […] 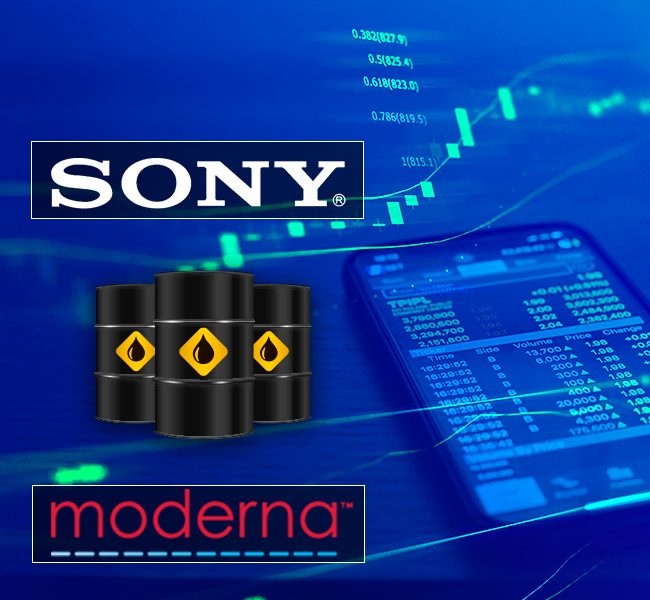 Market Winners: Sony, Moderna, crude oil, and more!   From Sony stock to the crude oil price rally, we look at some of the biggest winners on the market this week.     It has been a great week for oil as the commodity nears multi-year highs, pushing beyond $80 a barrel. Another winner was the music and entertainment titan Sony, which has […] 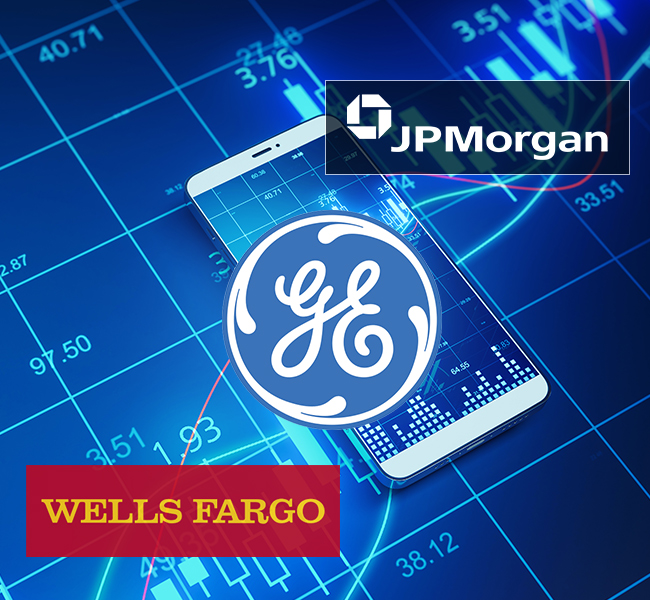 Top companies to watch this week: JPMorgan, Wells Fargo, General Electric, and more!   Some of the world’s biggest financial institutions are releasing their earnings this week, creating big trading opportunities.     Major financial firms and brokers have power and resources that an average day trader can never hope to reach. There is however one area of […]