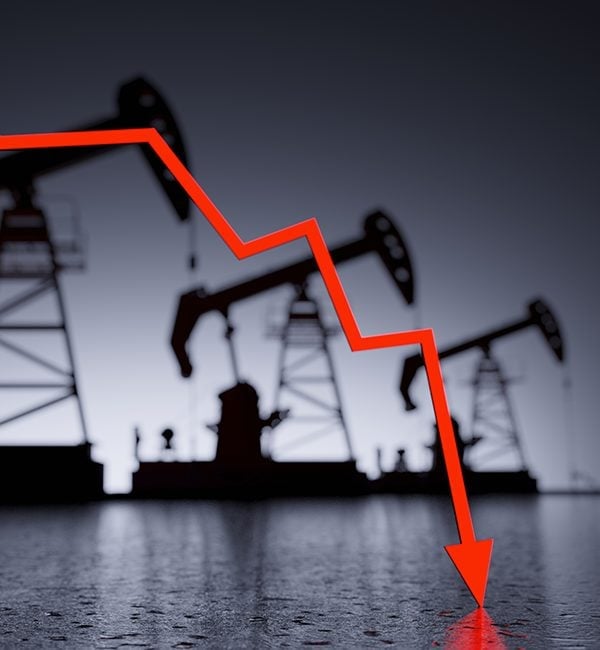 Recession fears fuel oil price drop  Oil market bearish   Prices reflect fears of a slowdown in China, the USA, and Europe.   OPEC remains upbeat on global economic growth   The volatile oil market is good for traders      The start of 2022 saw the price of oil surge beyond $120 a barrel, delivering oil companies their […] 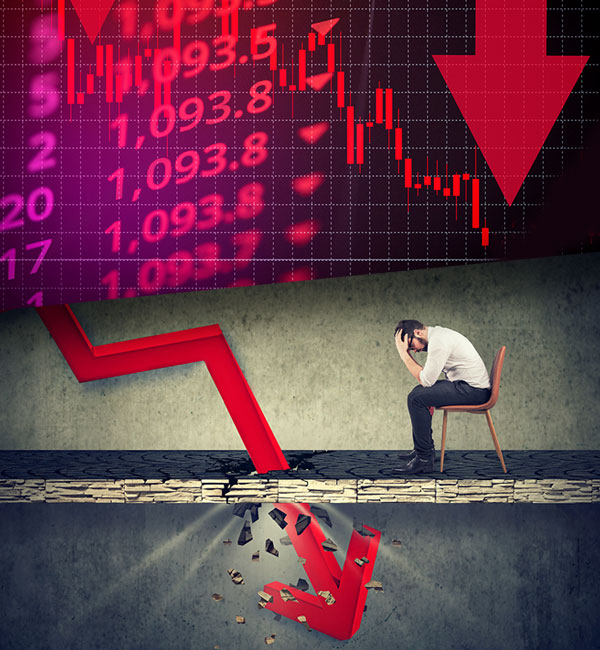 Stock crash wipes $500bn from market Global stocks were in a sea of red on September 14 as markets were bracing for even more aggressive US Federal Reserve policies aimed at curbing inflation.   The major stock indices such as the S&P plunged into negative territory.  Yet even as the market crashed, a swift rebound followed […] 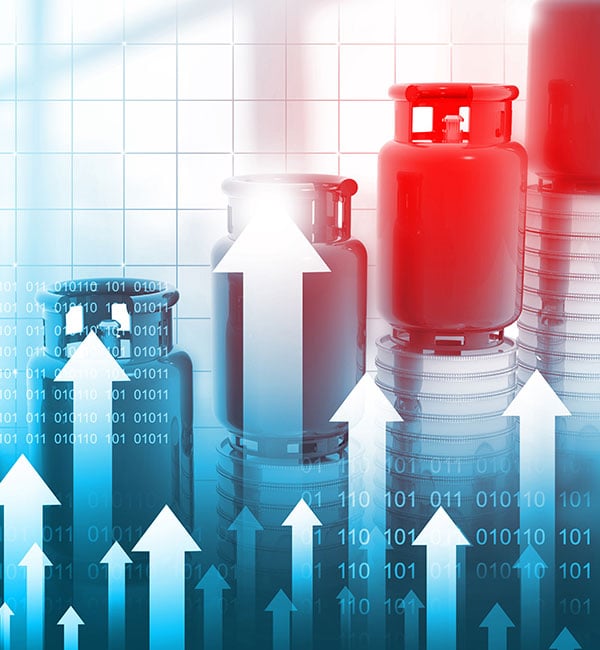 Europe’s energy crisis: Record high gas prices      Energy prices have surged across Europe as Russia drastically reduced gas supplies.   The gas supply issue is in response to sanctions over Russia’s invasion of Ukraine. All this amid rampant inflation and surging gas prices.  The crisis has created volatility in the market, which for […] 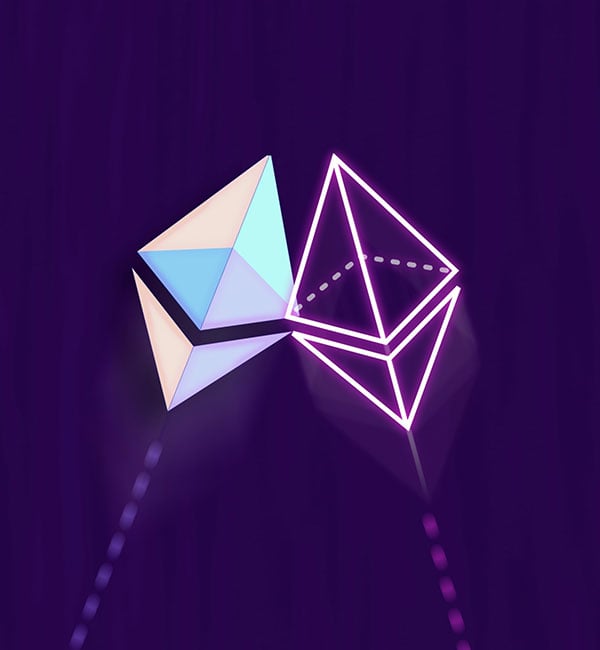 Ethereum merge: Trade crypto’s biggest transformation    Ethereum will merge with the Beacon Chain   End of proof-of-work to a proof-of-stake system   Future scaling upgrades including sharding.   Ether’s energy consumption to be reduced by 99.95%      If you’ve been searching for an opportunity to trade crypto, this is it; Ethereum (ETH, Ether), the world’s second-largest cryptocurrency, […]

Apple unveils iPhone 14: Is the tech stock a buy? 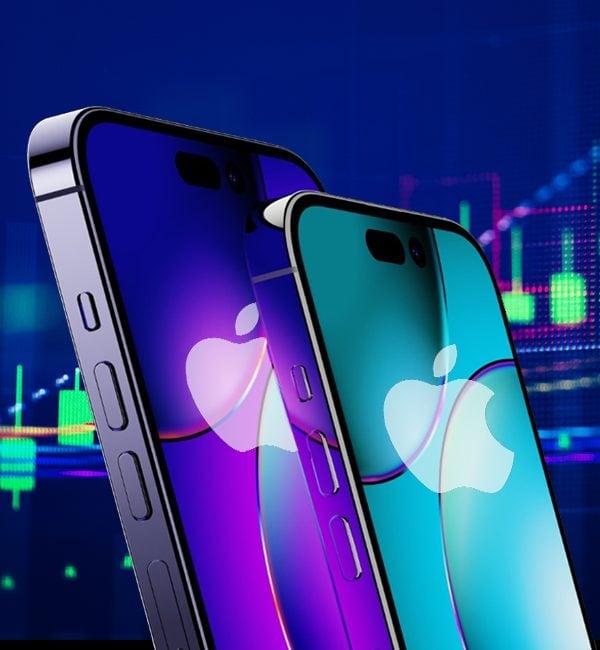 Apple unveils iPhone 14: Is the tech stock a buy?    Nothing rocks the tech world like a killer app or product and Apple (AAPL.O) is the king of both.    Tech giant Apple on September 8 launched its latest iPhone series featuring satellite messaging for emergencies and a new rugged watch for sports enthusiasts. […] 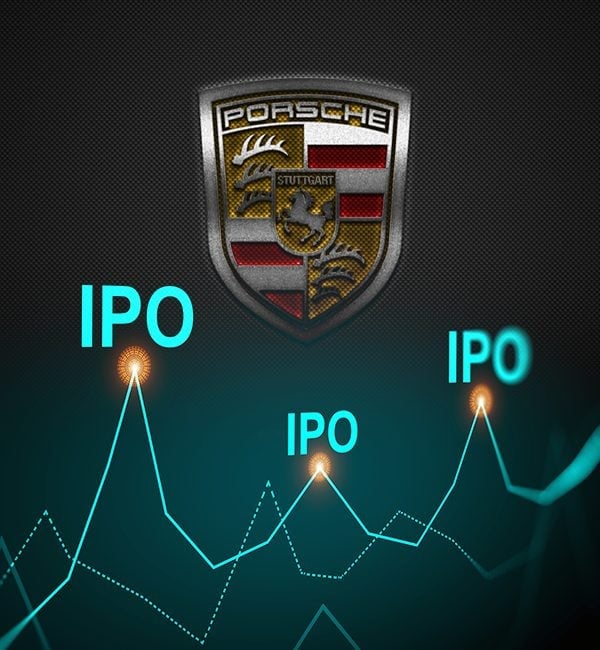 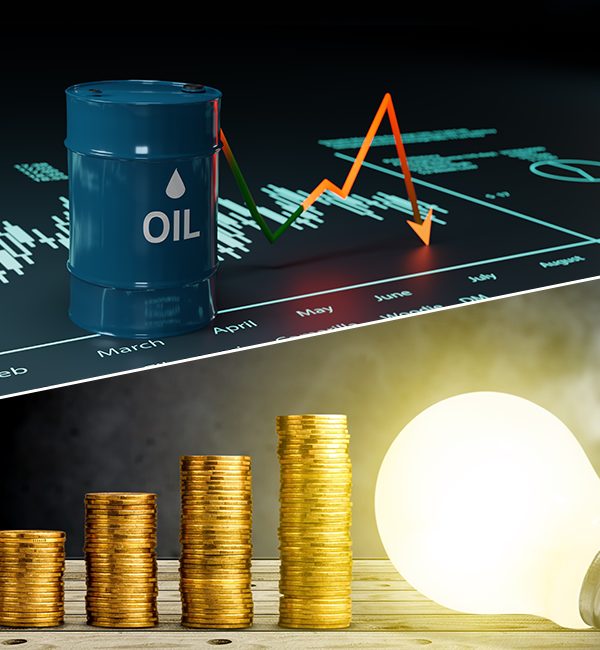 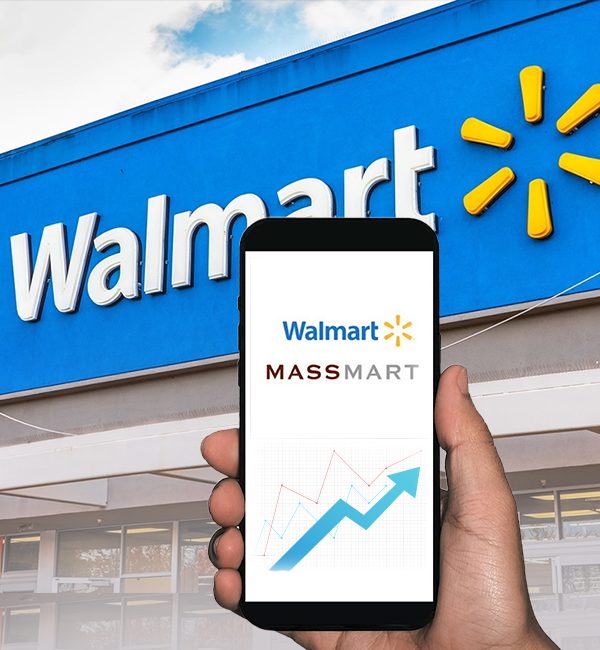 Walmart’s African expansion: $377m Massmart buyout   US retail giant, Walmart (WMT.N) has made a $377.6 million (6.4 billion Rand) offer to purchase the remaining 47% of South African retailer Massmart (MSMJ.J).    Shares of Massmart surged 46% after the ailing company announced news of the offer on August 29.    Today, we take a look at Walmart’s […] 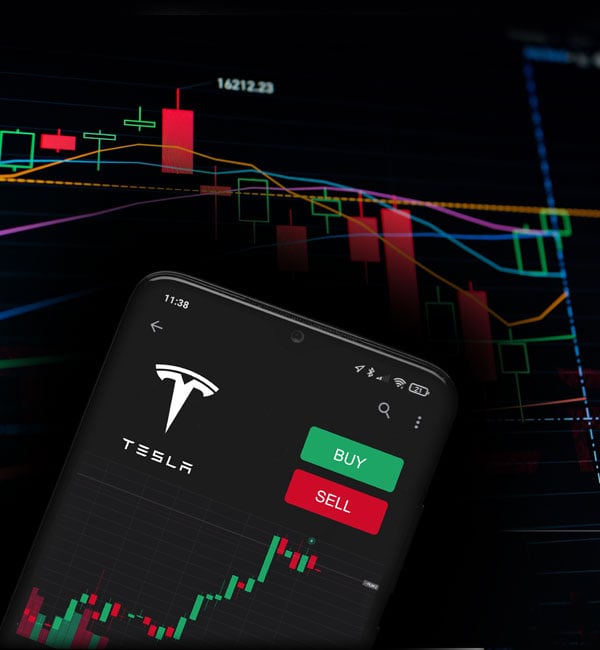 Tesla’s huge 3-for-1 stock split to rock markets      Tesla will start trading on a split-adjusted basis on August 25. Earlier in August, shareholders approved a 3-for-1 split of the world’s most valuable electric vehicle company.    It will be the second time Elon Musk’s company has split its stock in recent years.   […] 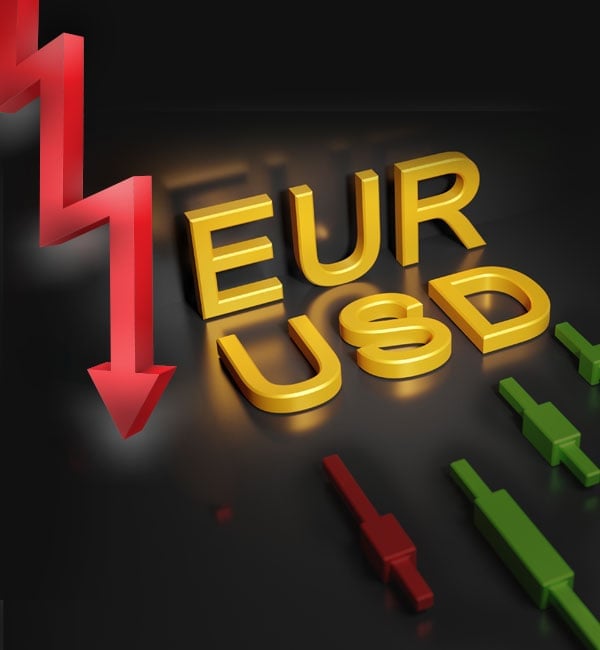 Forex Focus: EUR/USD hits multi-year low   COVID-19 under control, millions eager to spend cash, huge government stimulus… It was meant to be a great year for the European economy.    That all changed on February 24 with Russia’s horrifying invasion of Ukraine. Hopes of a resurgent Europe were dashed as the crisis has become a […]