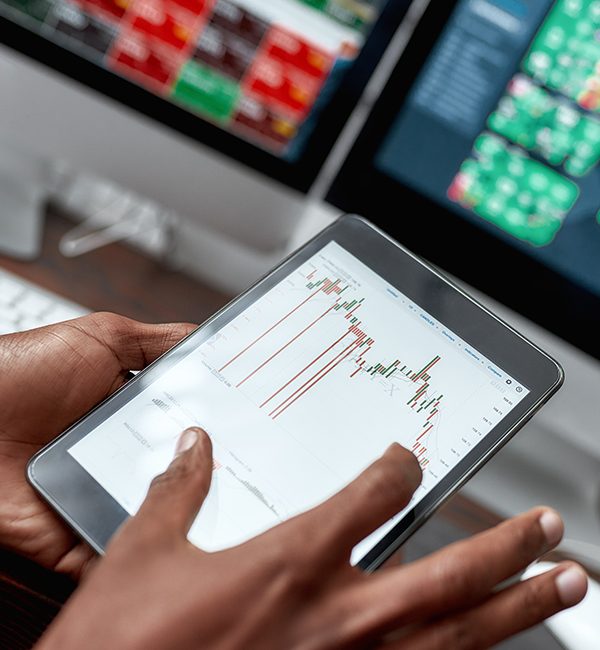 Easy way to make money – Let Copytrading do the work for you    We’re living in uncertain times; the world is still reeling from the pandemic and slowly recovering. Financial security is more important now than it has ever been. Fortunately, thousands have turned to online trading as a means of generating additional income. From […]

From savers to traders – here’s why more women are trading than ever before! 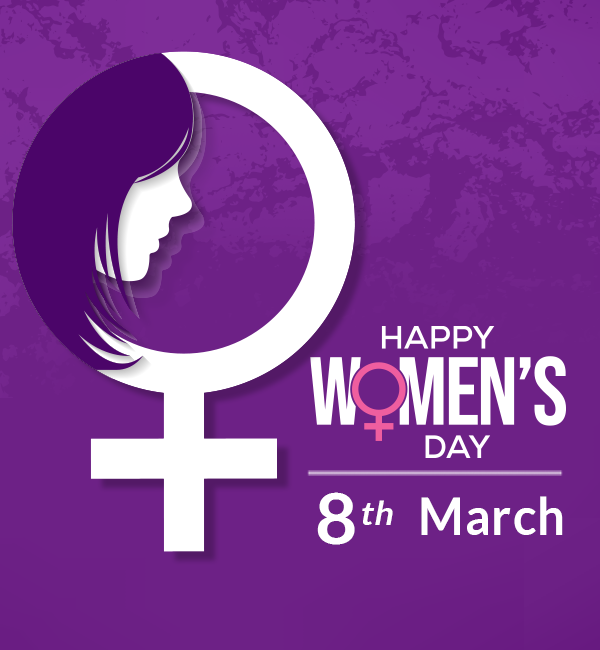 From savers to traders – here’s why more women are trading than ever before!    The incredible Wolf of Wall Street is probably what comes to for most when pondering the world of high-stakes finance. Gone are the days of suit-wearing male traders dominating NYSE, calling out trades at the best of major firms. More women […] 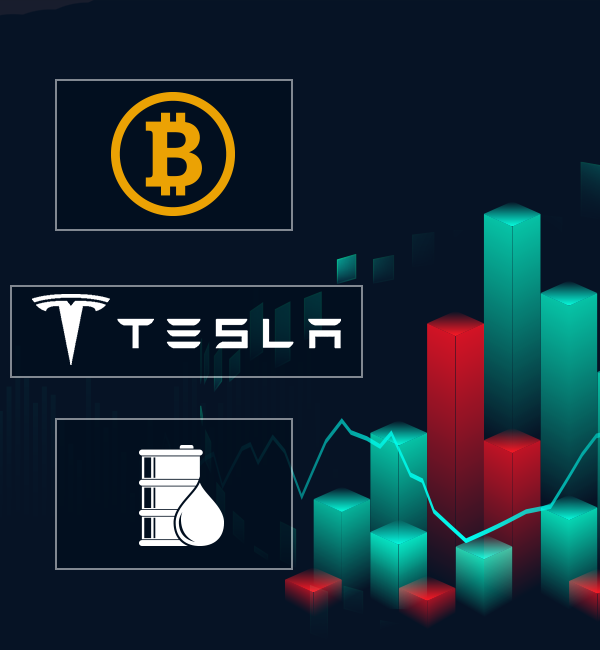 Market winners: Bitcoin, Tesla, oil, and more!    The markets have been rattled by the ongoing Russian-Ukrainian crisis.      As sanctions hit Russia, the oil price has risen to record levels while traders turn to gold as a haven during the conflict.   From record highs in the oil price to the ever-increasing price of wheat, we […] 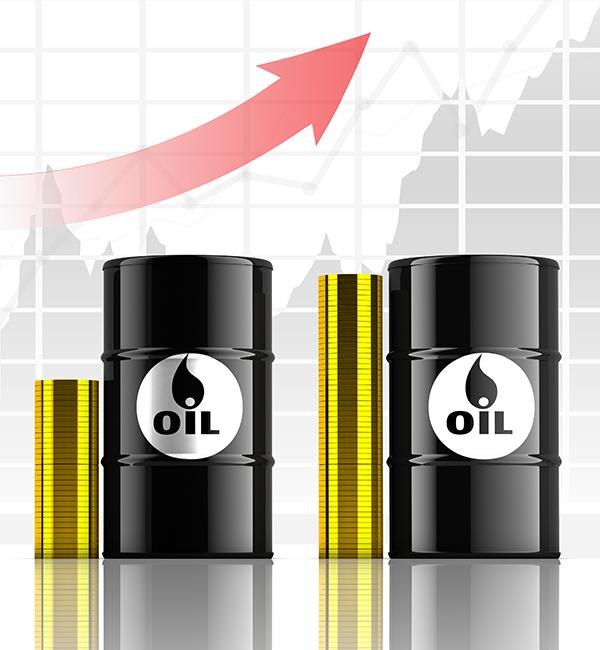 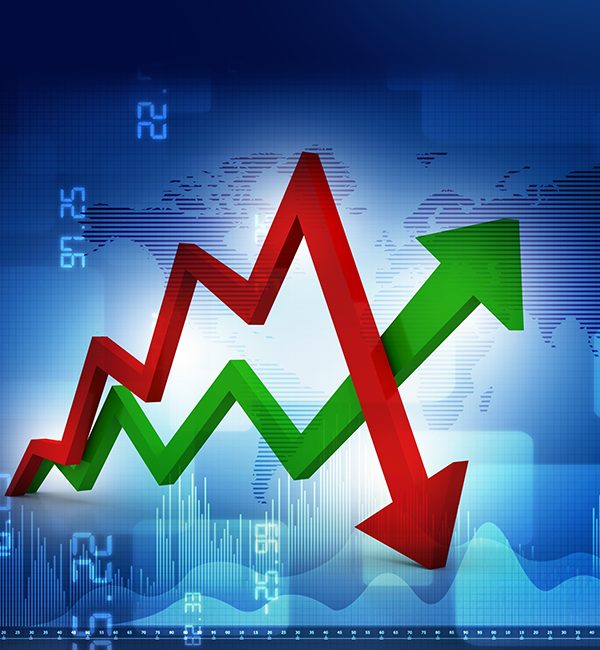 ‘We’re in for rollercoaster ride’ – Here’s how to trade during global conflict    Global markets continue to be rattled by Russia’s ongoing invasion of Ukraine late in February. Since then Russia has been hard hit by global sanctions with the country’s currency, the Rouble, being devastated and high inflation has seen its financial institutions crash.    […]

‘Trade with trust’ – CMTrading receives 3 industry awards so far in 2022! 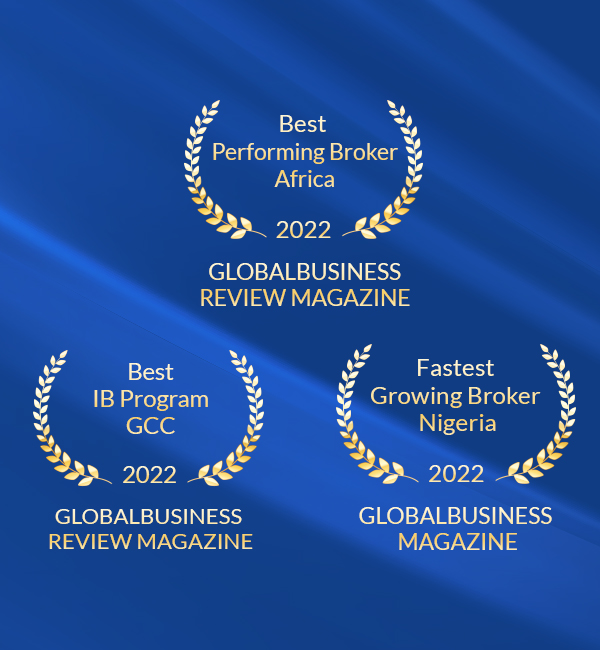 ‘Trade with trust’ – CMTrading receives 3 industry awards so far in 2022!  The mark of a good business is its legacy; in 2022 CMTrading celebrates 10 years of excellence. Since 2012, CMTrading has a proven track record of excellence, growing to more than 1,000,000 happy subscribers.  What better way to celebrate our company’s incredible 10-year […] 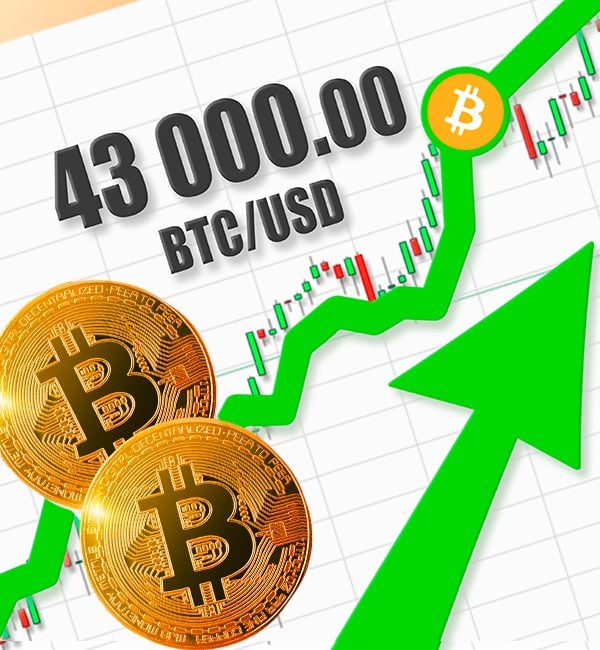 Crypto market rally: Bitcoin gains huge boost beyond $43 000    Bitcoin jumped as much as 10%, rebounding from a mass selloff, as Russia looks to circumvent sanctions by turning to cryptocurrency.   Digital coins Bitcoin and Ether soared from February 28 to March 1; Bitcoin rose to as high as $44,165, while Ether is trading at […] 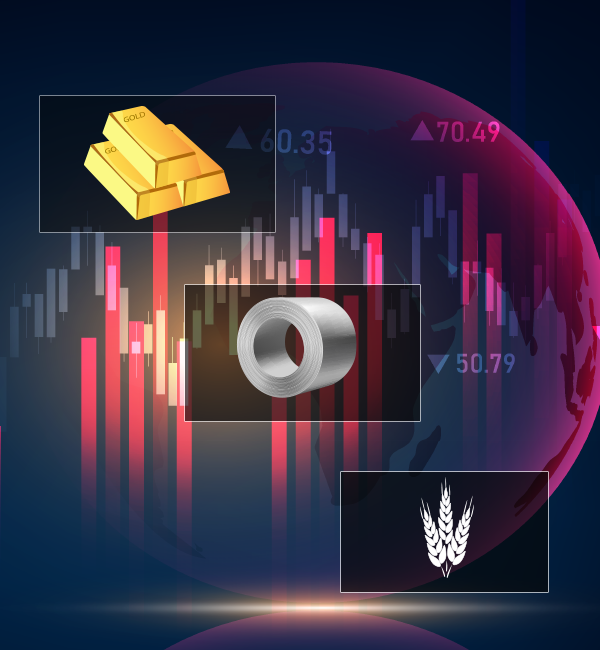 Market winners: Commodities boom as Gold, aluminium, Wheat soar!    Gold is soaring, aluminium suppliers are booming and the threat to global wheat supply sends the food staple to record highs…it’s a tumultuous time in the financial markets.  The world is gripped by the terrifying conflict in Eastern Europe; Russia’s attack on Ukraine has pushed […] 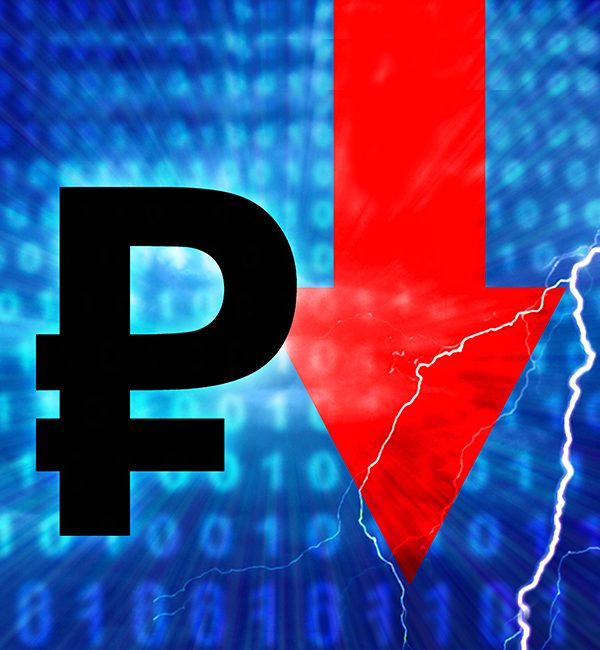 Ukraine crisis: Rouble in rubble, commodities soar!     Commodities including oil and gold continue to surge amid escalating sanctions against Russia for its ongoing invasion of Ukraine.  Global markets enter the second week of volatility following Russia’s invasion of Ukraine. US stocks rallied on February 25 but futures were dropping by February 28.   The Russian […] 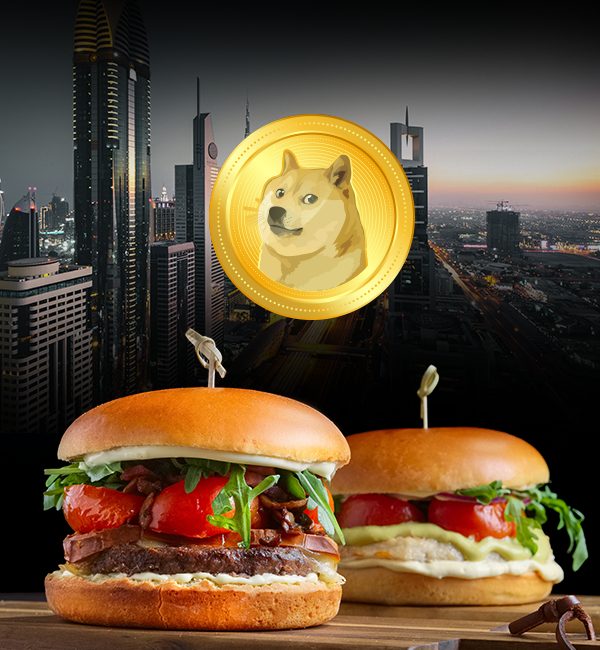 Yum! Dogecoin-inspired burger joint opens in Dubai and yes, they accept crypto     Dogecoin, the meme that became a popular cryptocurrency, now has a new claim to fame – a restaurant has opened in Dubai based on the meme-coin.   Doge Burger was launched in Dubai in February 2022, allowing customers to pay for meals using crypto […]