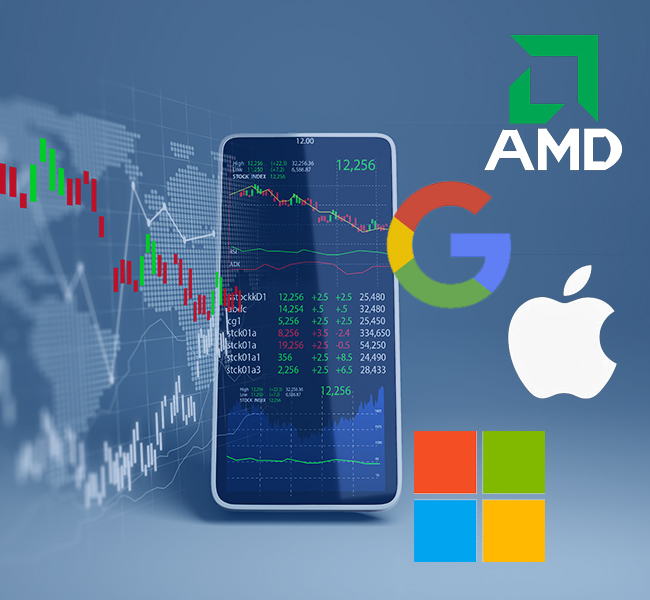 Big Tech Earnings Ahead – Apple, AMD, Google (Alphabet) and Microsoft scheduled to report their earnings today    Q2 earnings season is in full swing, and this week’s calendar is action-packed with the release of the financials of big tech giants as well as some of Wall Street’s biggest market movers.    This week is undoubtedly the most crowded one of the earnings season and while Tesla kicked off the week on the right […]

Stock of the Week: Bitcoin soars as Amazon could accept crypto for payments 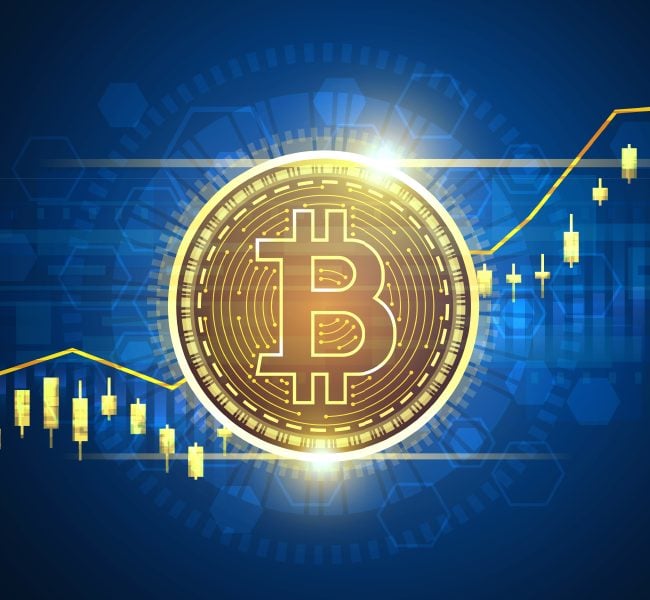 Bitcoin soars as Amazon could accept crypto for payments   Bitcoin has seen a huge rally, testing the psychological $40 000 level, as Amazon could accept cryptocurrency for payments.     Bitcoin has experienced its biggest rally in months as the cryptocurrency tests the psychological $40 000 level on July 26.   The reason behind the surge is due to […] 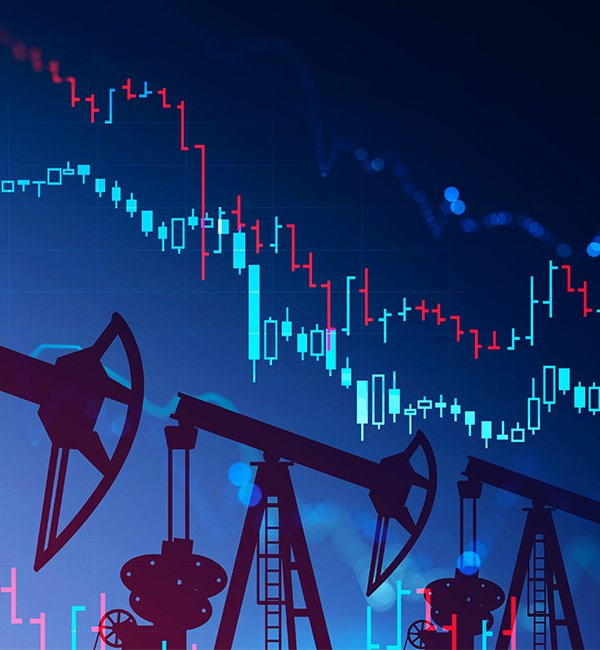 Oil price slump: Market jitters as pandemic continues to surge      Oil prices suffered a major setback dropping below $70 per barrel as the market responded to surging COVID19 cases. Is there an upside?      West Texas Intermediate crude (WTI) futures fell below the key $70 level on July 20 as OPEC and its allies agreed to increase […]

Stock of the Week: Nvidia up 38% YTD, bulls push during global chip shortage 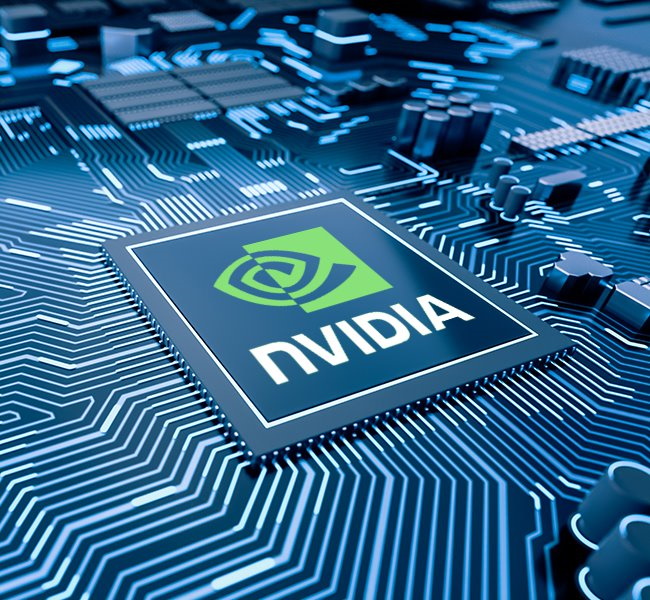 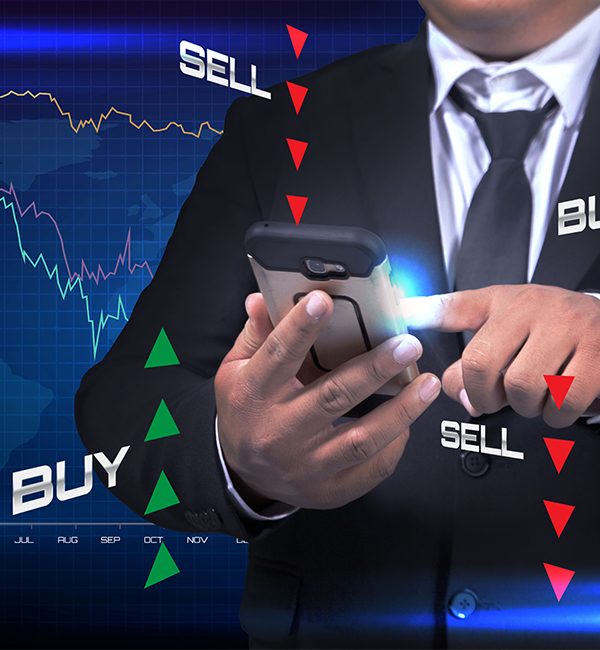 High risk, high reward: Top 10 reasons why traders lose money      The world of trading can be incredibly profitable or a disaster depending on the trade. We list ways you can reduce risk and overcome the loss.     “It’s not whether you’re right or wrong that’s important, but how much money you make when […]

The stock of the week: Apple on fire, stock hits all-time high 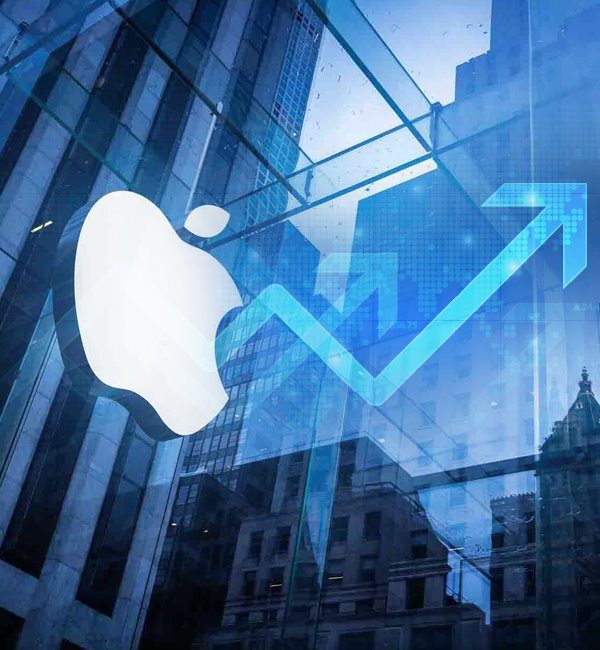 The stock of the week: Apple on fire, stock hits all-time high   Apple investors are smiling at the bank as the tech giant hit an all-time high of $145. Incredibly, APPL is up 17% since the start of June.   Apple (AAPL) is one of the best performers in the stock market this year; the tech […] 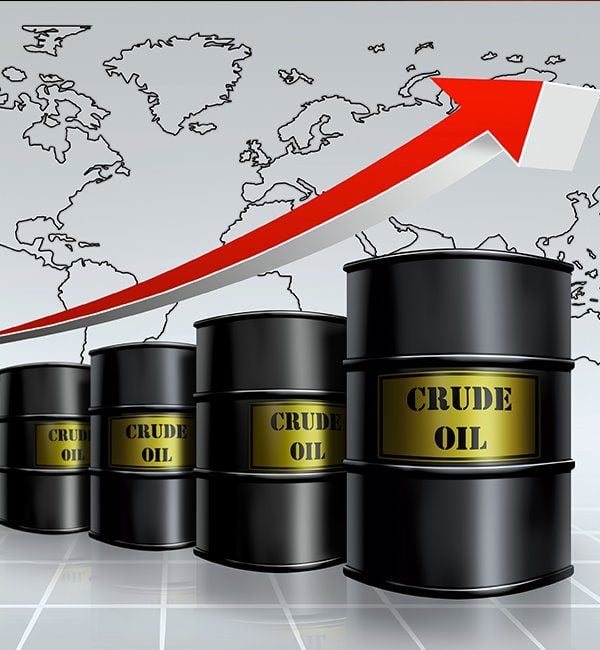 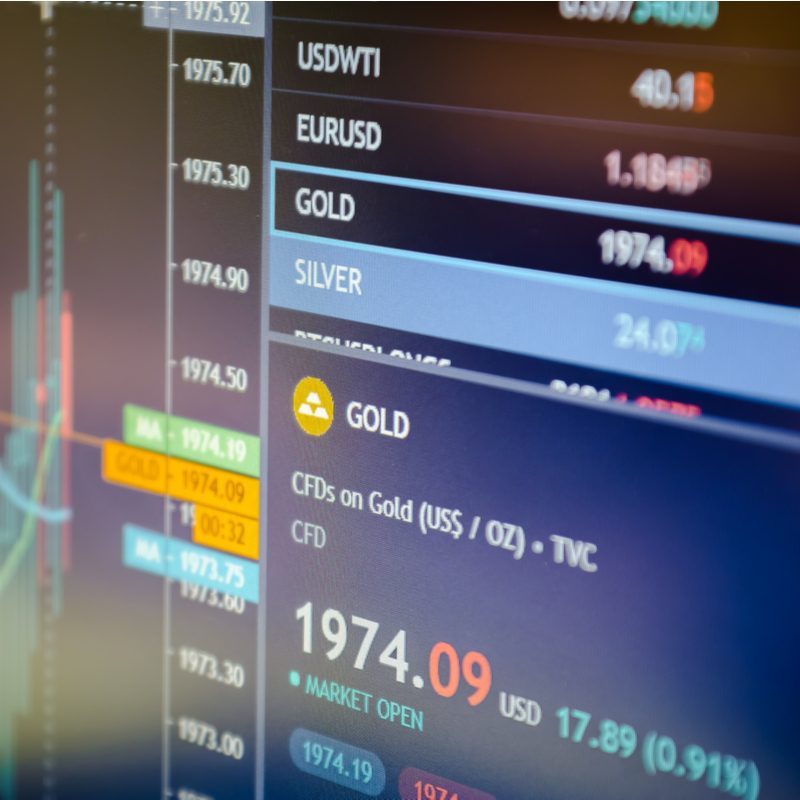 CMTrading CEO, discusses gold’s recent performance and shares his insights on trading the precious metal.   The CEO and co-founder of CMTrading, Daniel Kibel, outlines the potential opportunities in retail trading following gold’s recent tumble.   Thanks to its safe-haven status, gold is the de facto insurance policy for central banks and investors around the world.   “While gold may not yield any interest or generate income […]

Stock of the week: Apple stock gains 5% this week as tech stocks drive the stock market rally    Apple extends its record run following a strong NFP report, which saw the US labour market break its 10-month losing streak.     Apple is one of the largest and most popular companies the markets have ever […] 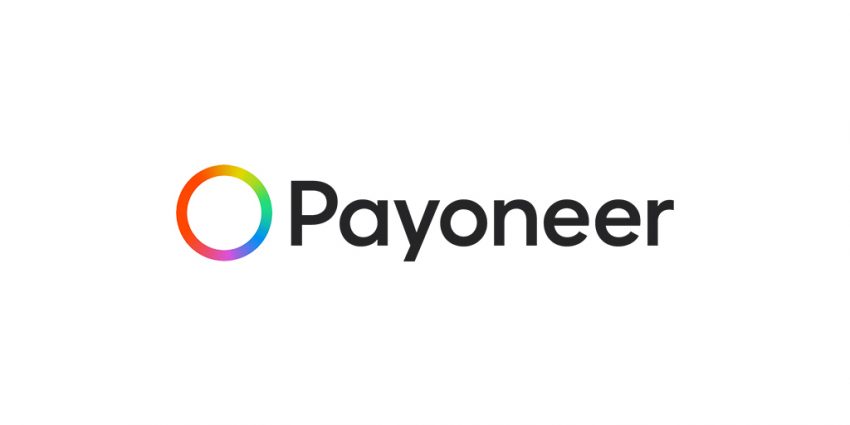 Payoneer goes public on Nasdaq with $1 billion market cap  The payment provider, Payoneer, went public on the Nasdaq stock exchange on Monday after a merger with a special purpose acquisition company (SPAC).  Payoneer first announced its planned merger with an already publicly traded SPAC company, FTAC Olympus Acquisition Corp., back on February 3, 2021, in a deal worth $3.3 billion.   On Monday, both companies announced that the merger was finalized and Payoneer went […]